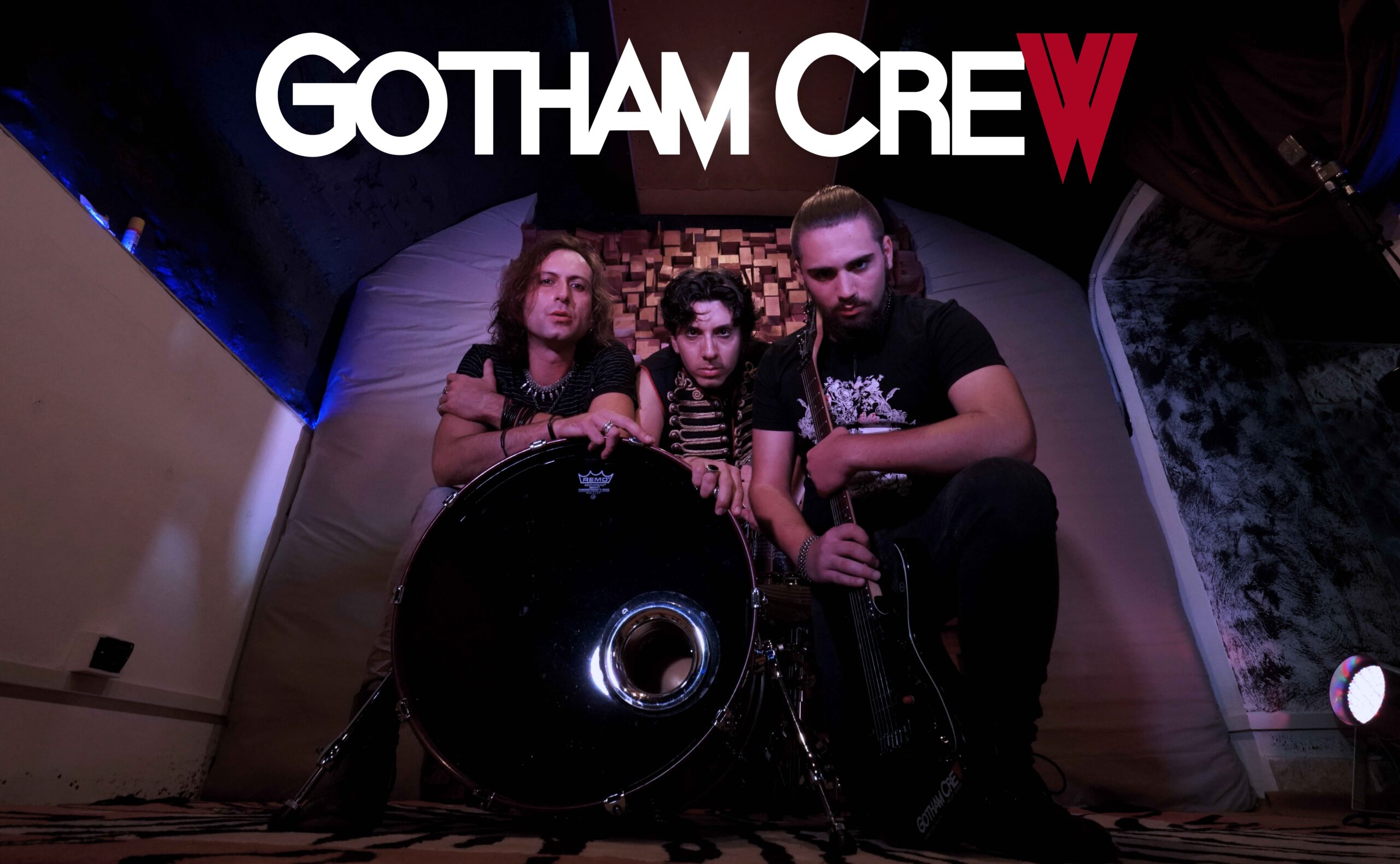 Precursors of the CAVE ROCK, the first Gotham City Band with a glam-dark look and a powerful sound !!

Gotham Crew is the millennial collective unconscious instilled in the Human Genus up to the present day.

Gotham City is the theater where the defects and virtues of people collide, giving rise to the real conflicts that are within each of us.

Gotham Crew aims to awaken the awareness of “ALL” through the multiple personalities that he has available using the language and expression of CAVE ROCK.

Their songs talk about legends, timeless heroes, creatures of the night and

other elusive figures set in a decadent and futuristic metropolitan and

All these characters become realistically animated thanks to the energy of a high impact show,

The Gotham Crew members are: 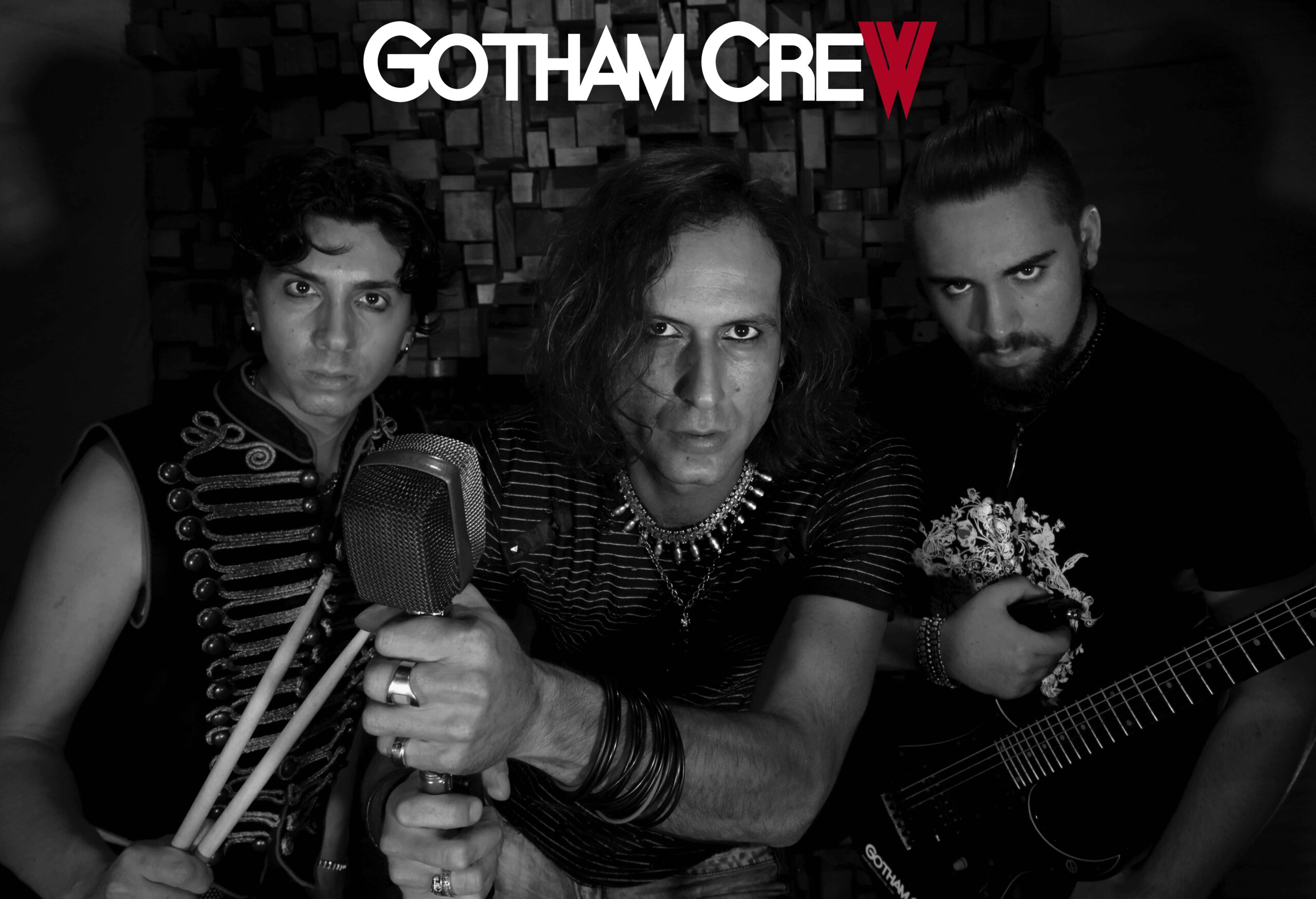 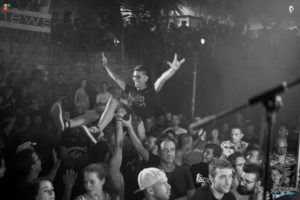 Welcome to the Crew!!! Thank you for your registration.