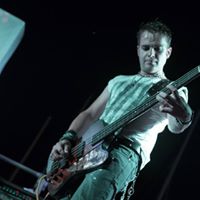 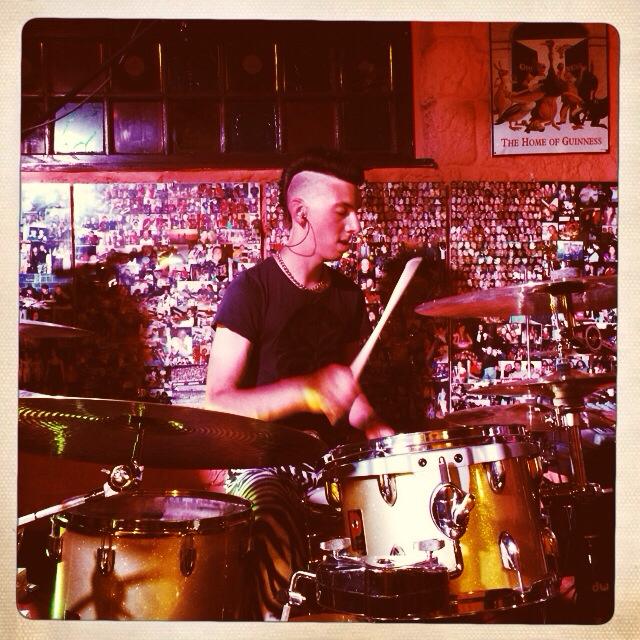 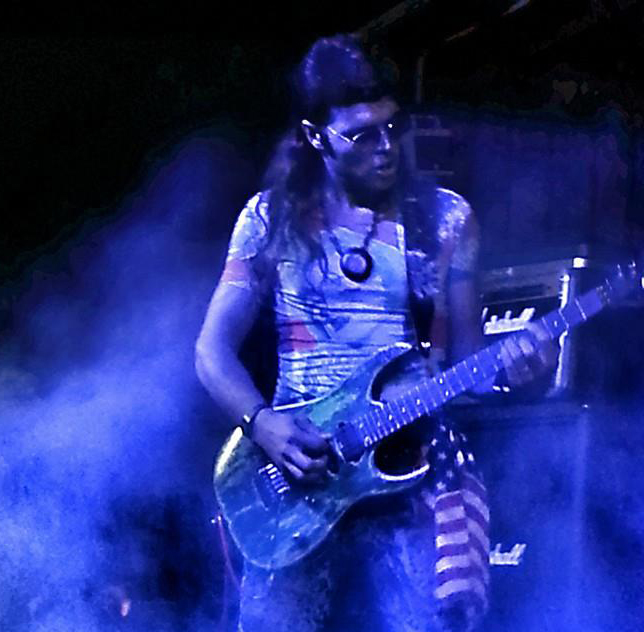 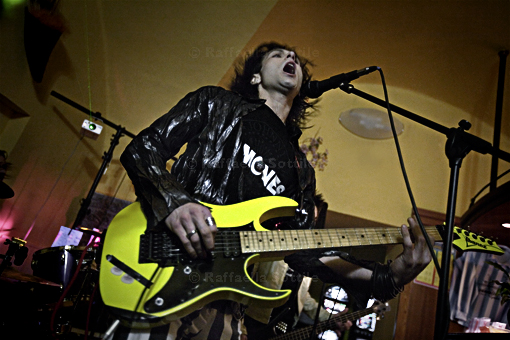 “The low vibrations shake the spirits, awaken the Ego and give the ability and the strength to go deep and understand each other”.

Luke Viper uses the low frequencies to stimulate the mental evolutionary force, distilling the Poison of the inner trial, which at the end of its path, releases the awareness to the dynamism of life.

His personality reflects the number 3, symbol of spiritual synthesis, the solution to the conflict posed by dualism.
It also represents the phases of mystical evolution:
Purification, Illumination, Union with the Universe.

“The blows inflicted into a solid body shape the progressive energy overcoming the senses all the way to universal ecstasy”.

Matt Diamond breaks up the elements of time turning them into pure vibrations which resonate from the microcosmos expanding all the way to the macrocosmos.

Identified by the number 5, symbol of vertical evolution as elevation, change and human power.

“The elegant violence generated by his strings correct the unbalances of bodies possessed dissonant entities”.

Chris Rose in action with the harmony unleashed from his spirit is the privileged expression of the exchange between the human and the divine.

His personality is linked to the number 7, magical and religious symbol of perfection, full of mystical and esoteric meanings ever since the most ancient civilizations.

“The voice of solitude give strength to his soul, it gets to bite fate and comes back alone”.

Represented by the number 9, symbol of accomplishment and of Man’s evolutionary journey but also permanence and uniqueness, going back to a previous state and continuously reproducing oneself.

Precursors of the CAVE ROCK, the first Gotham City Band with a glam-dark look and a powerful sound !!

Gotham Crew is the millennial collective unconscious instilled in the Human Genus up to the present day.

Gotham City is the theater where the defects and virtues of people collide, giving rise to the real conflicts that are within each of us.

Gotham Crew aims to awaken the awareness of “ALL” through the multiple personalities that he has available using the language and expression of CAVE ROCK.

Their songs talk about legends, timeless heroes, creatures of the night and

other elusive figures set in a decadent and futuristic metropolitan and

All these characters become realistically animated thanks to the energy of a high impact show,

The band was founded in 2010, and has been performing between Nice, and Northern Italy.

In 2011, they have played in the opening act for the Plan de Fuga concert

at the Triora Halloween Festival.

In 2012, they have recorded their first two singles, Gotham City Rock and Gotham Crew,

both of which are original self produced tracks.

From January 1st, 2014, the EP became available on almost all Digital Stores.

During the entire year of 2014, their show has been requested at major motorcycle events.

On October 31st, 2014, they released the official video from the

They will soon release other singles which are now in post-production phase.

The Gotham Crew members are: